Shoutout To You, NYC

Wearing boots in the summer was never a thing. Until NYC made it a thing. Timberland became a streetwear staple in the 90s when New York rappers adopted the work boots into their wardrobes. Since then, the original wheat boot has become an NYC staple. We're celebrating the relationship between NYC and Timberland by giving the people who made it famous the props they deserve.

They say every New Yorker always had a thick skin. Well, this is it. And it’s made of nubuck and leather. 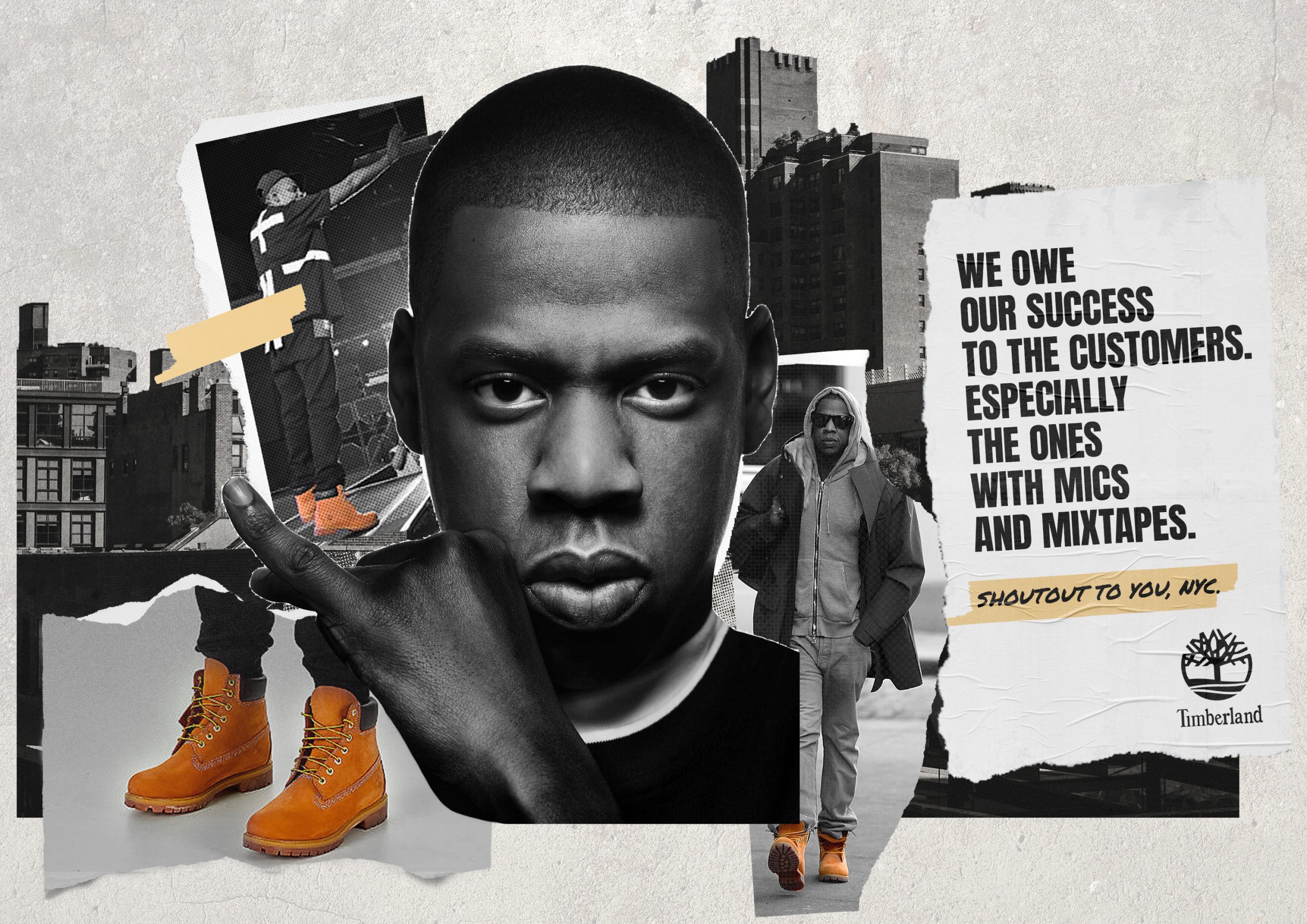 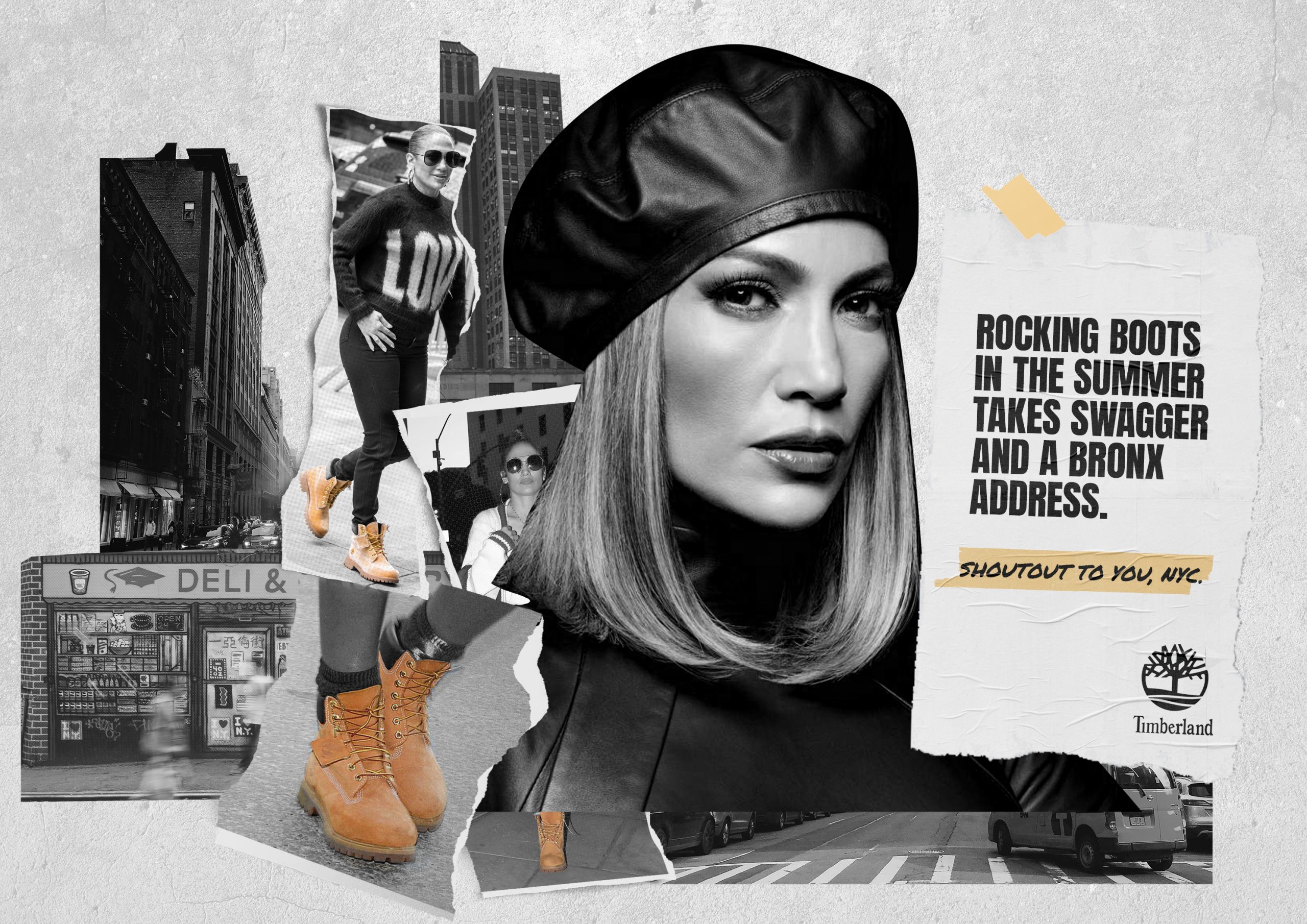 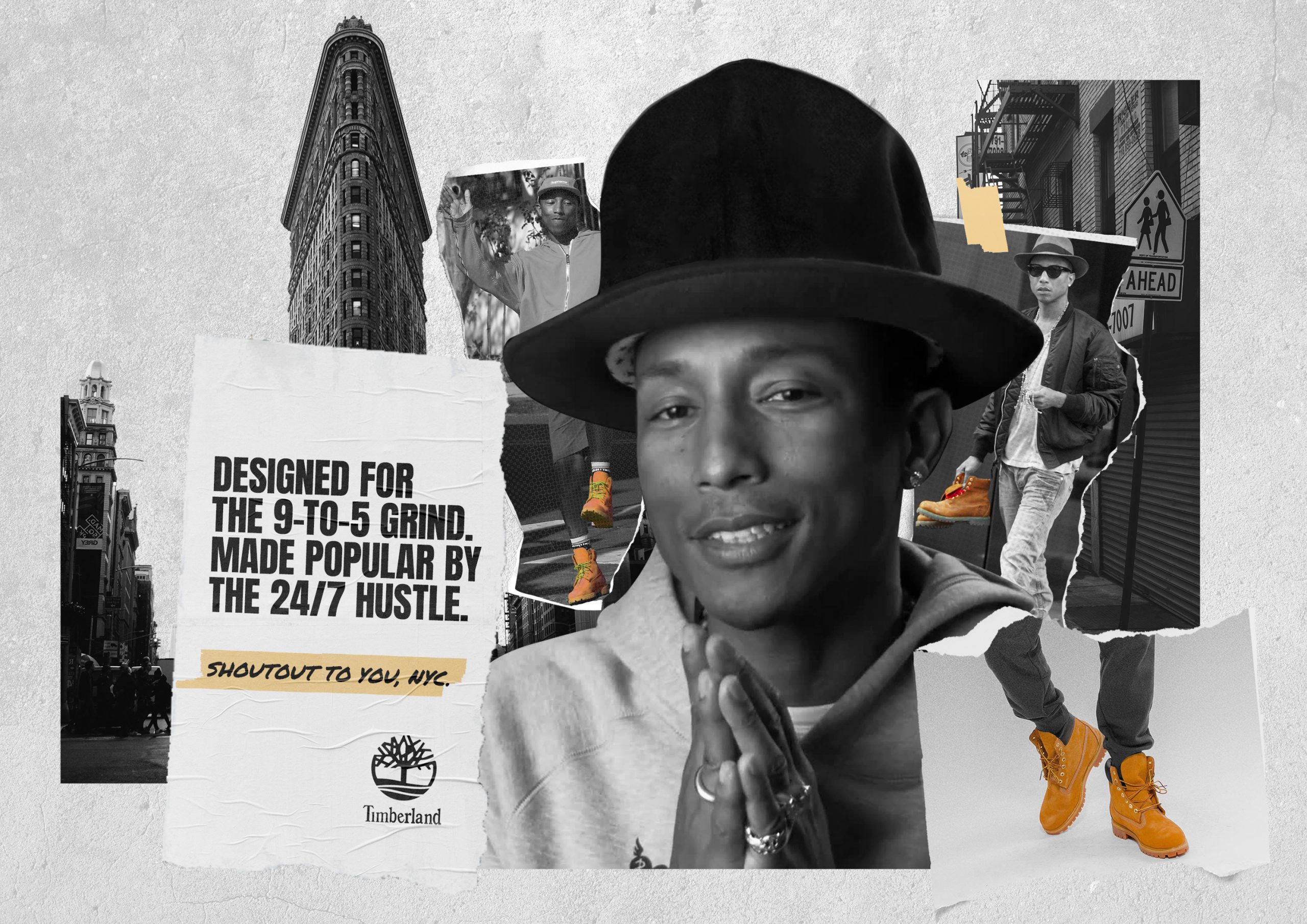 The NYC Block of Fame

Timberland invites New Yorkers to leave their names and footprints on the sidewalks outside their stores as a monument to the Timbs-NYC relationship. We also work with different artists to create a unique city guide. Let the fan experience their favorite spot in NYC. 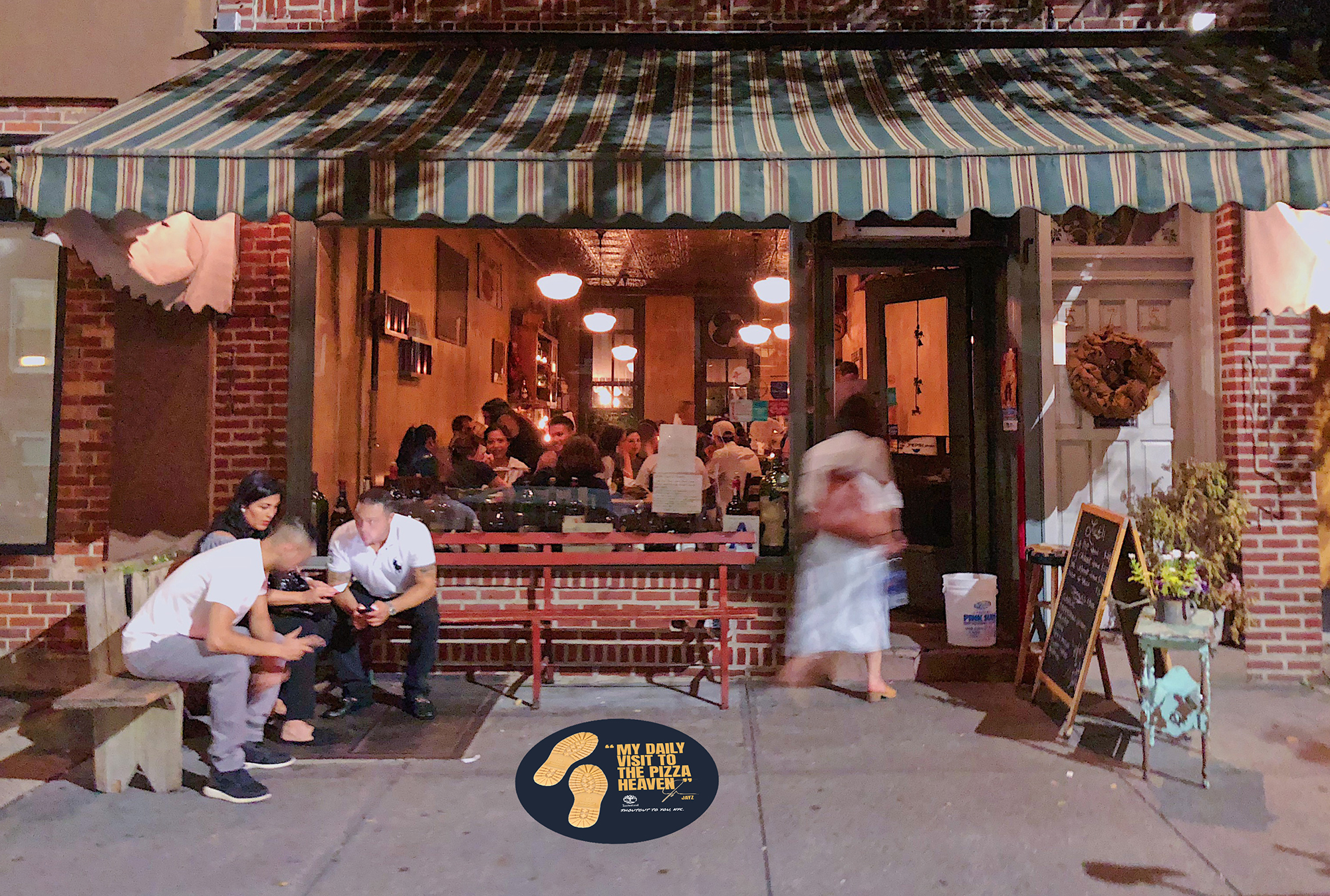 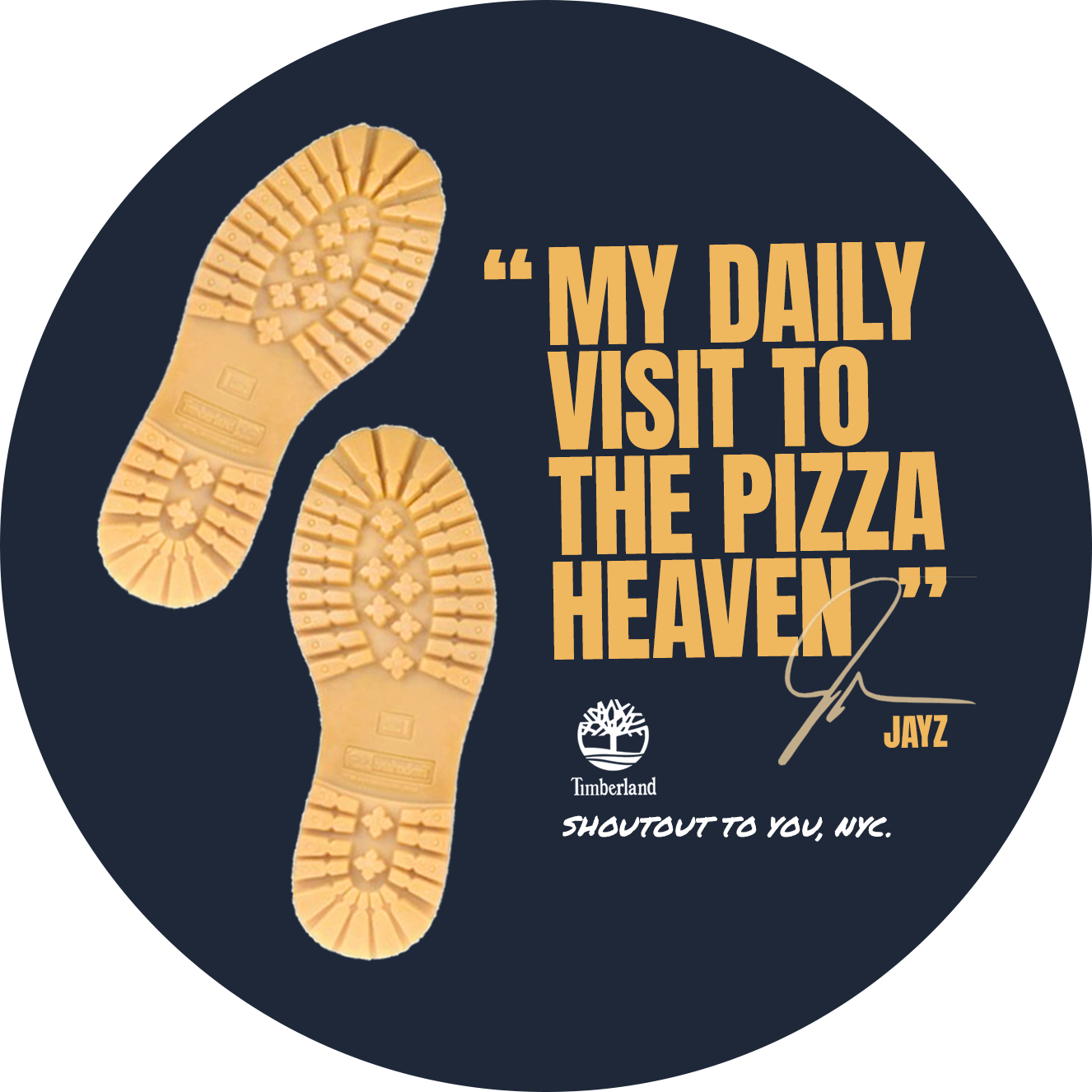